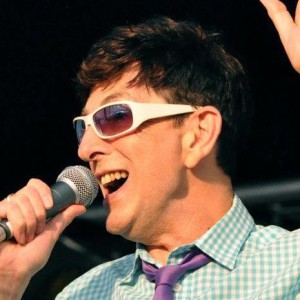 From the “Soul Summit” at the Royal Festival Hall 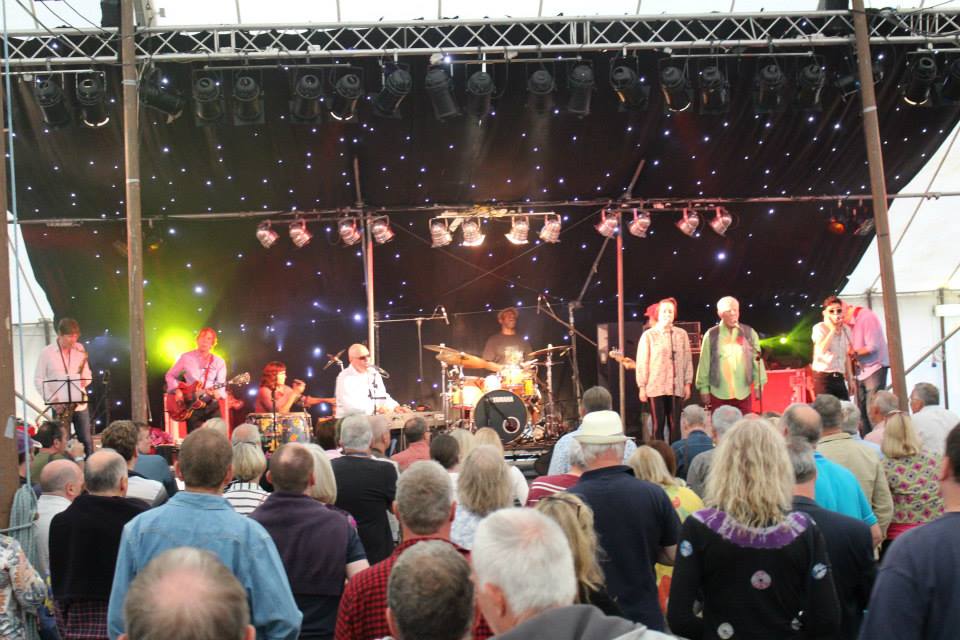 [Show slideshow] 1 2 ► Thanks to Femke O’Malley, some audience videos found their way onto YouTube. Look out for Jo Harman Thanks to Doug Dean for the photos

Highlights from the April 2015 gig in Manchester