By general agreement, these were the best gigs since the 2014 re-union – two sold-out nights with crowds in the weekend mood helped. For the record, Mel Collins was back on sax (“Bet you don’t get a reception like that with King Crimson” said Frank), and Andy Treacey from Faithless was on drums. Two ‘new old’ songs were in the set: “What You Waiting For” (AKA Turn Up the Microphone”), an obscure Norman Whitfield disco track originally recorded by Stargard (video from the night here), and the Quincy Jones number “Stuff Like That”.

Read Craig Chaligne’s review on Louder  Than War (he liked it).

Thanks to Steven Cropper for these great photos. Check out the rest of his work at www.transientlife.uk 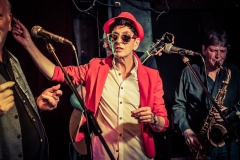 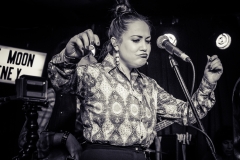 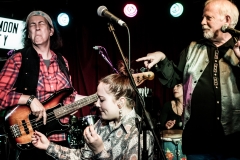 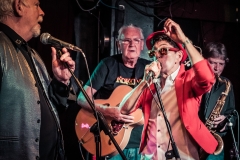 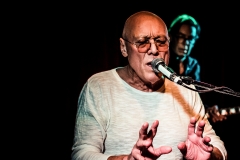 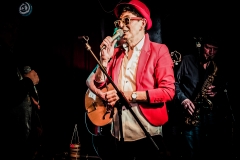 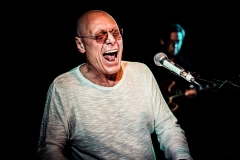 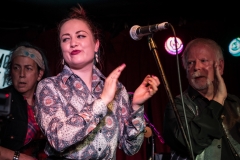 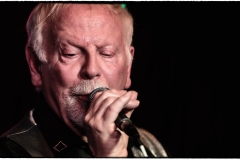 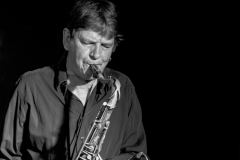